Will Analog Watches End in the Near Future? 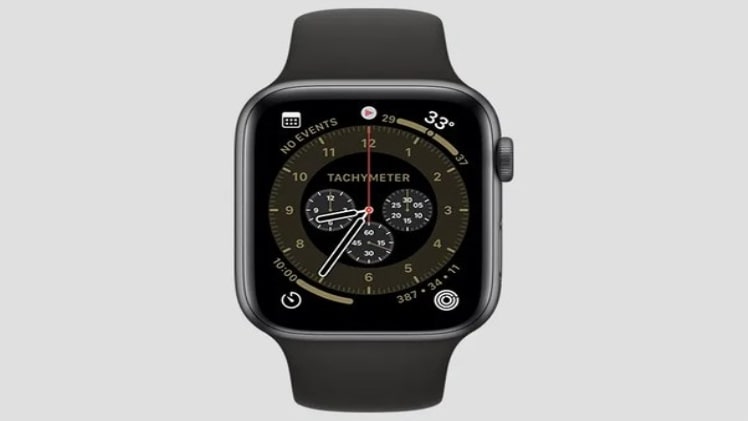 It’s no secret that digital technology is sweeping the world, but the analog watch still has its fans. Many millennials have a nostalgic attachment to the classic timepiece. Despite being spoiled for choice today, many still wear their analog watch for the simple reason that it lets them check the time without a million distractions. That’s what makes analog watches so desirable to many Millennials.

Earlier, the wristwatch was considered a woman’s accessory. However, this changed with the rise of the mobile phone. Mobile phones became an essential part of daily life. Suddenly, they could play music, videos, and even video games. While this reduced the need for a wristwatch, it also rendered it obsolete. The trend of wearable devices continues to change, and there is no clear sign when the analog watch will end.

With these developments, some watchmakers are trying out a digital strategy. Tag Heuer recently launched a limited edition timepiece sold exclusively online. Luxury watch brands like IWC have partnered with fashion sites such as Mr Porter and Net-A-Porter. In January 2018, Richemont Group announced plans to acquire the YNAP Group, the parent company of Mr Porter and Net-A-Porter.

While it’s true that digital watches are the future, mechanical watches have survived the Quartz Revolution and the rise of smartphones. While smartwatches lean towards the sleek aesthetics of smartphones, many watchmakers have embraced the past, and are producing classic styles that appeal to the largest generation of watch buyers. There are new brands popping up all the time, but the majority of them embrace the traditional over the complex.

Essentials To Get For Your Home If You Have A Child